Conte1828. One company, one passion.
Four generations, one goal: to bring artisan craft skills to levels of excellence in the design and production of wooden window frames.
Scroll or use arrow keys.
Falegnameria Conte S.a.s.
Via Chivasso 39 - 14022 Castelnuovo Don Bosco (AT) - ITALY
+39/011-98.76.114 - info@conte1828.com - P. IVA 01063480055
The evolution and the future.
The origin of a tradition.
It all began in 1828, when Domenico Conte, holding an official certificate as minusiere (i.e. carpenter) obtained after a period of serious training, started his own business by setting up a workshop on the hill above the old town of Castelnuovo where he produced wooden carts, barrels, doors, windows, stairs and furniture in baroque or classical style like those still visible in the parish church.

To do all this at that time Domenico started from the tree, which was often bargained for personally in the woods, followed by its felling, sawing and seasoning, which was natural and lasted one year for each centimetre of thickness. The business then passed from father to son up to Sergio who after the 2nd World War, to satisfy the new building requirements generated by the economic boom, opened its new headquarter in the lower part of town making mainly internal doors.

At the end of the 80s Giovanni, the current owner of the carpentry, moved it again, this time in Castelnuovo industrial area, where the business is headquartered today. The purchase of CNC electronic equipment and the training of highly qualified personnel revolutionise and keep the company in line with the times.
The origin of a tradition.
The evolution and the future.
Currently the Conte1828 Carpentry works not only in Piedmont and in Italy but also in England, France and Switzerland. Always with an eye on the raw material - wood - and with the greatest attention to eco-sustainability of the product and its duration. Not only the processing but also the finishing is performed according to processes that take into consideration both the environment and the people, through the use of ecological paints guaranteed for many years.

The Carpentry draws its vital experience to its own business from the blend of past and future: CNC machines and the restoration of ancient doors, windows with high thermal and acoustic performance and the production of traditional design such as 800 Liberty-style windows. At the base of each processing, wood. Less polluting than aluminum and plastic, the one used by us comes from FSC® forests and is carefully selected according to its type and quality. For aesthetic and performance results that defy time.

Thanks to the entry in the company of Simone, representing the latest generation of the Conte family, new energy and new inspirations are diversifying and enriching the production with processes and products for energy-efficient or passive homes (self-sufficient in fuel consumption).

Savings. A Conte1828 sash window is not only beautiful: it is smart. The type of manufacturing and the devices used in the assembly - as the use of special anti-draft seals - improve the thermal insulation protecting the house from heat in summer and cold in winter. To start saving money from the same day of installation.

Comfort. The performance of a window signed Conte1828 is great from every point of view. The thickness of its wooden profiles and the use of laminated glass ensure high sound insulation improving living comfort. A sash window designed and created in our workshop can offer many years of absolute relaxation.

Design. Like any piece of furniture, even the window has a fundamental importance in defining the aesthetics of a house. Replacing an obsolete window with a sash window Conte1828 is therefore the first step in the right direction when you want to get a result up to the most demanding expectations.

Easy to clean. Thanks to the tilting system that reaches a 180° tilt, the cleaning of the window is finally also possible on the outer side. Easily, safely and with an eye to saving: with sash window Conte1828 it is no longer necessary to program the intervention of a cleaning company.
Tradition renews itself.
Find out how.
Performance & Test Data 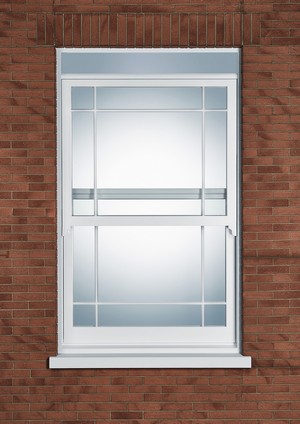 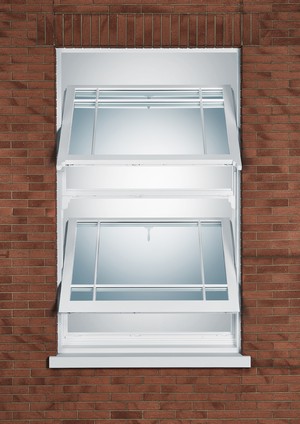 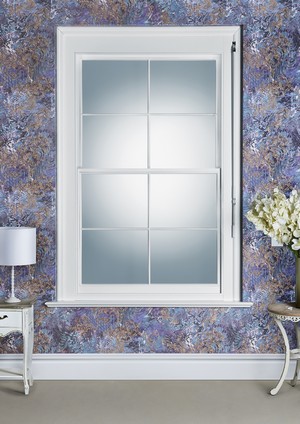 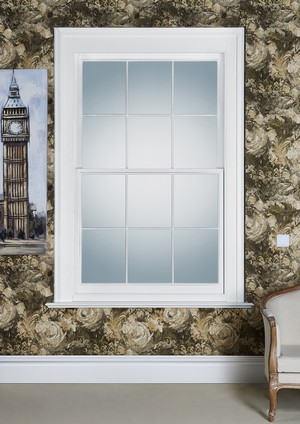 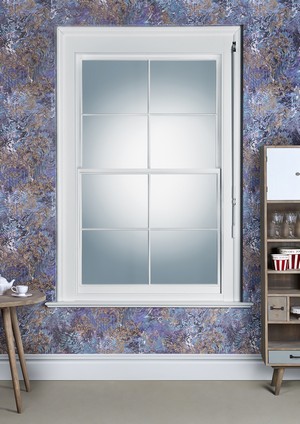 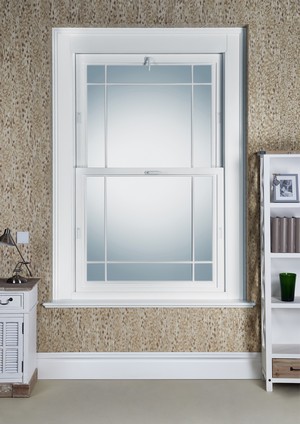 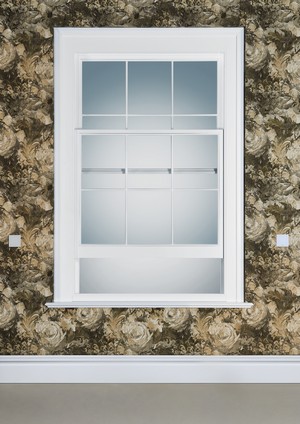 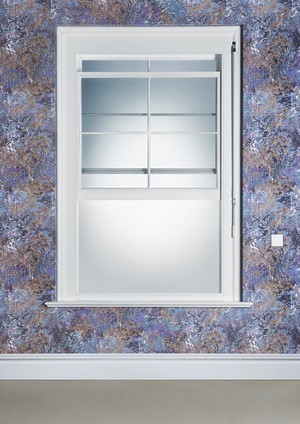 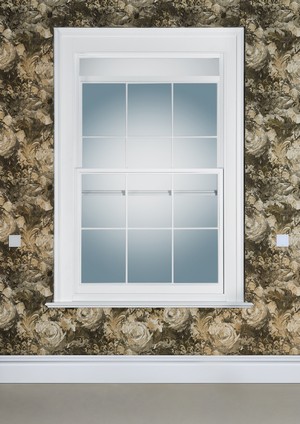 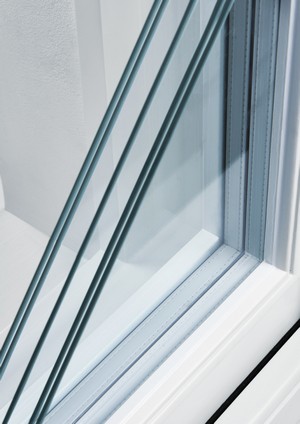 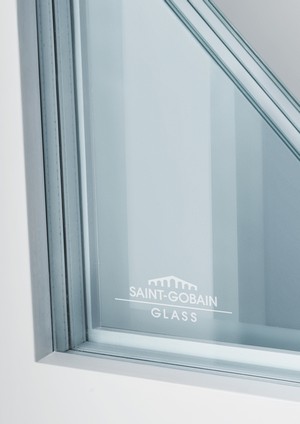 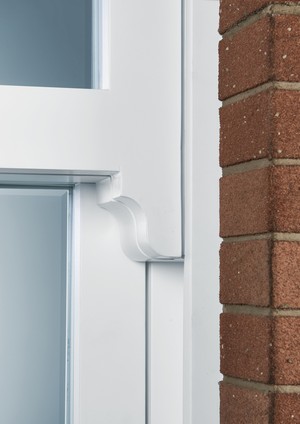 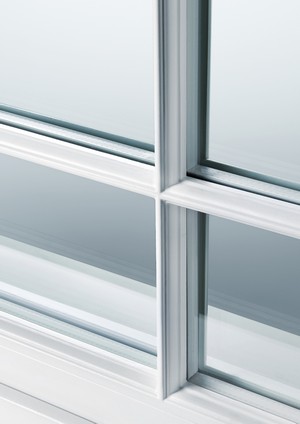 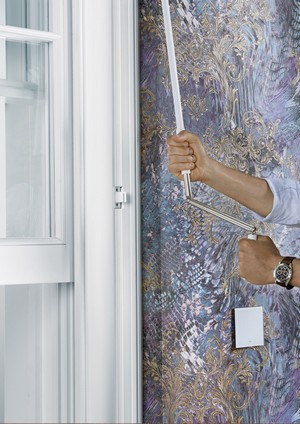 Contact us.
Thank you for taking the time to view our website.
If you would like to know more about our electric sash windows please enquire using our contact form below and we will be in touch with you very shortly. 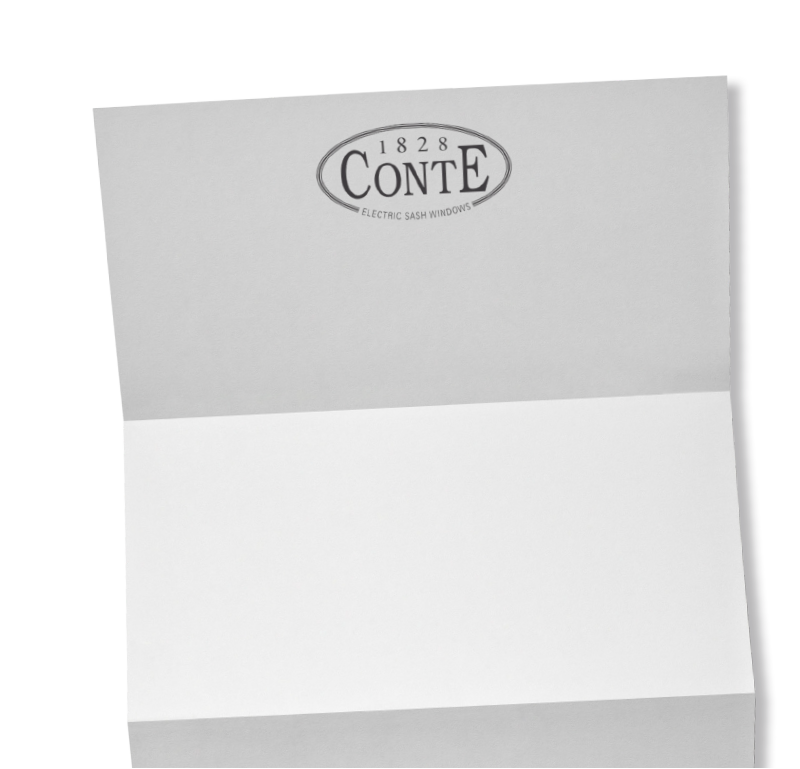